How many people are learning Japanese in different regions and countries ?

Greeting! Dear readers. This is Glo-Sai🦏

As a foreigner who have been lived in Japan for 7 years, I am wondering how many people are out there just like me, using Japanese language skill for living in other countries.
I found an answer on JLPT(Japanese language proficiency ) home page. As one of the most well-known test for non-Japanese to proof their Japanese skills, the data about how many people have had the test is quite convincible.

According to the data, there were 47 countries holding JLPT test in July this year. There were 6 more countries or region having the test than the last time in July. Actually, the number of test holding places has been growing since the test came to exist. Therefore, in my opinion, learning Japanese is an investment which more and more people are willing to do for themselves.

2.Where is the most Japanese learning country or region in this world other than Japan? (China,Korea,Taiwan) 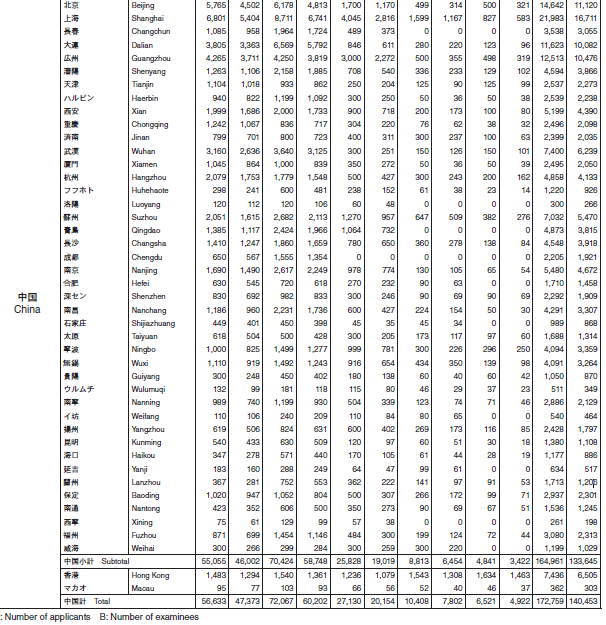 The answer is a little bit complicated. Because if you are talking about the number of Japanese learning people, definitely China is the No.1 according to the data. There were 140,453 people participate the test in July this year which makes China the biggest figure in JLPT test education field except Japan. However, as China owns the largest population in the world, and pretty close to Japan geologically, of course they have the largest Japanese learning group. This is 140,453 people out of 1.3 billion. 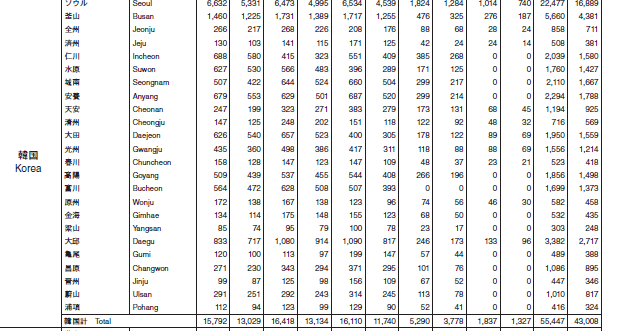 The country next to China is Korea, which is another big figure in this field. There were 43,008 people have had the JLPT in July, compare to its 50 million population. You will have a much higher possibility to meet someone in Korea who can speak Japanese than in China.

Taiwan as a region, is another area has many Japanese learners. There were 38,652 people attended the test. As Taiwan has smaller population ー 23 million people, you will find Japanese language in Taiwan is more useful than it in Korea.
Those three countries and region are definitely the most-Japanese learning places in Eastern Asia or all over the world.

3.Which country has the largest population learning Japanese in Southeast Asia? (Vietnam,Myanmar,Thailand)

What about other countries which are much further away, like Southeast Asia ? Well, Vietnam has the biggest Japanese learner group in this region. There were 37,167 people had the test this July. The second large country is Myanmar, 22,011. The one after Myanmar is Thailand, 12,576. Those 3 countries cover the almost 70% of the population of Japanese-learner in Southeast Asia. 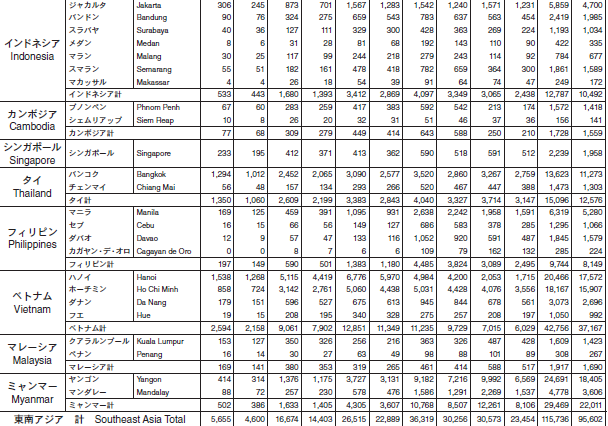 Other countries or regions may have some people learning Japanese, but the number is much smaller. It will take much more time for those countries to build a Japanese-speaking talent pool.
If you are an entrepreneur who want to hire foreigners who can speak Japanese, China, Korea,Taiwan, Vietnam, Myanmar,Thailand will be the priority to approach.

4.Is learning Japanese popular in other regions other than Eastern and Southeast Asia? (India,Germany,Russia,Oceania,America,Africa)

Some of you may want to ask how many people are there learning English in other region far away from Japan. Such as India, as a second most populated country in the world, there are 13,302 people took the test this July. Compare to the its population, Japanese education in India still has a long way to go.

In Europe, Germany has 671 Japanese learners attended the test in July, and in Russia there were 1611 people took the test. Those two countries are the biggest Japanese learning countries in Europe.

Oceania, America, Africa actually don't have much people learning Japanese. They cover about 5% of the Japanese learning population. The United States event doesn't have city to hold the JLPT test.

Hope this can help you comprehend demographically. Learning Japanese is really important as long as you are working in Japan or a Japanese firm. And as I mentioned before, learning Japanese is a good investment for you future, because Japan still play a big part in global economy.

See you next week! 🦏 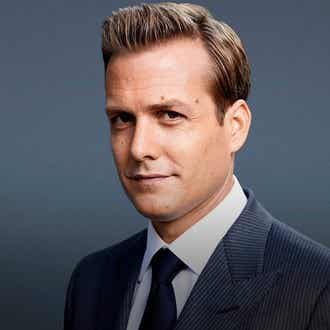 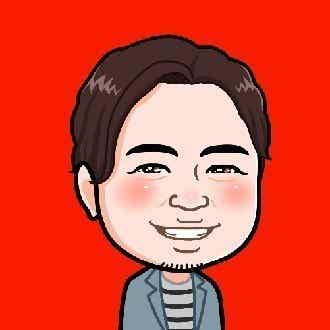 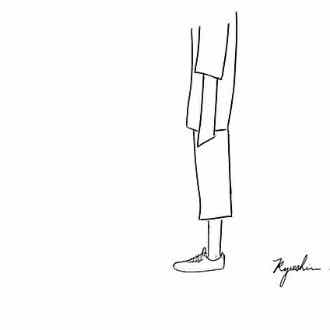 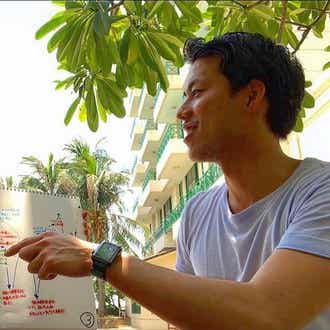 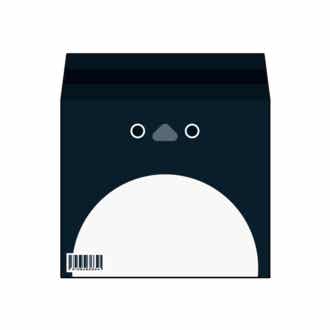